Art in the Digital World

The generative power of art has long been digitized through the entrance of NTFsand more so these days with the coming of ‘Let’s Get Digital!’, a new exhibition at the Fondazione Palazzo Strozzi that runs from May 18th to July 31th, 2022, featuring works by Refik Anadol, Anyma, Daniel Arsham, Beeple, Krista Kim, and Andrés Reisinger.

The exhibition, co-curated by Arturo Galansino (Fondazione Palazzo Strozzi, Florence, Director General) and Serena Tabacchi (Director MoCDA, Museum of Contemporary Digital Art), offers viewers enlightenment on the NFT phenomenon through digital installations and multimedia experiences by artists who have delved into the new technologies and possibilities of crypto art based on the success of NFTs. The exhibition investigates a movement in the throes of evolution and transformation, which many believe is just the beginning of an rapid blending of aesthetics and new technologies, a revolution for the art world as a whole.

‘Confirming its aspiration to bring together the avant-garde and tradition, research and popularization, Palazzo Strozzi has developed a project that is unique to Italy’s cultural scene,’ said Fondazione Palazzo Strozzi Director General Arturo Galansinoadding: ‘Let’s Get Digital! is one of the first and most important exhibitions exploring the NFT revolution ever produced by a cultural institution in our country. It sets out to offer insight to as broad an audience as possible into works and issues that are radically changing the way in which we interact with art and with the digital world as a whole. Part of the Palazzo Strozzi Future Art program developed with the Fondazione Hillary Merkus Recordati, the exhibition is one more piece in the mosaic of experimentation and vision of the art of the present and future, offering a growing number of new opportunities for artistic production and interaction with the public.’

images provided by Palazzo Strozzi / this image is by Beeple (Mike Winkelmann) – ALIVE #2/3, 2021

To run a quick review, an NFT (Non-Fungible Token) is a film, photograph, or any other type of digital material that is certified (or ‘minted’) using a blockchain. This technology encrypts files and saves them in an archive, ensuring that a file can be viewed by anybody but is only held by one person or, to use the proper term, one ‘wallet’ (an anonymous address identifying the owner).

Not just artists, but also creatives from the realms of fashion, music, sport, and gaming have been able to explore new dimensions in the interplay between the real and the digital using NFTs. NFTs are filling the so-called metaverse, virtual worlds whose boundaries extend into the actual reality but are fueled with new paradigms for social interaction in this digital world based on cryptocurrency.

Assigning value to digital works that are open to duplication by their very nature, this new way of creating and collecting art has provoked an alternative market independent of the traditional art market. It has allowed the development of new pathways and opportunities for artists’ production and public enjoyment, in a novel concept of global interconnection. 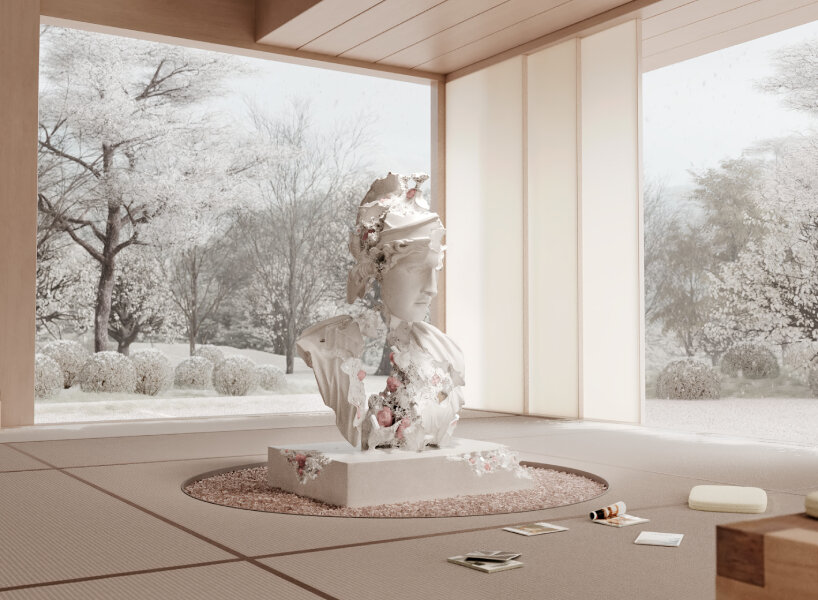 Daniel Arsham, Eroding and Reforming Bust of Rome (One Year), 2021

The show opens with Refik Anadol’s (Turkey, 1985) new site-specific installation for Palazzo Strozzi’s courtyard, a reimagination of the interaction between digital and physical architecture through a hypnotic, holistic experience. Artificial intelligence algorithms produce illusionistic visions that challenge one’s understanding of reality in his work. The show continues in the ‘Strozzina,’ a Renaissance palace dedicated to contemporary art in the heart of Florence, where each of the Strozzina rooms include a succession of immersive works and installations made by the participating artists.

The exhibition features works by Beeple (Mike Winkelmann, USA, 1981) and his works that fuse politics and pop culture with references to today’s dystopic or post-apocalyptic day-to-day life; Daniel Arsham (USA, 1980), whose work creates time loops in which the material and immaterial nature of his creations collide in a never-ending process of transformation and destruction in perpetual motion; and Krista Kim (United Kingdom, Canada), whose distinctive minimalist style invites viewers to enter a world of impossible reflections and geometries, an immersive space made up of images.

Other artists in the exhibition include Andrés Reisinger, who presents Arcadia – a project he created with poetess Arch Hades and composer RAC in which poetry, sound, and image merge in a meditative experience that prompts us to reflect on our daily routines and how we use social media – and Anyma (Matteo Millari and Alessio De Vecchi, Italy), a collective that experiments with its work and live concerts at the point of their intersection, the site-specific physical and visual landscape of an enrichment in one of the Strozzina’s rooms. 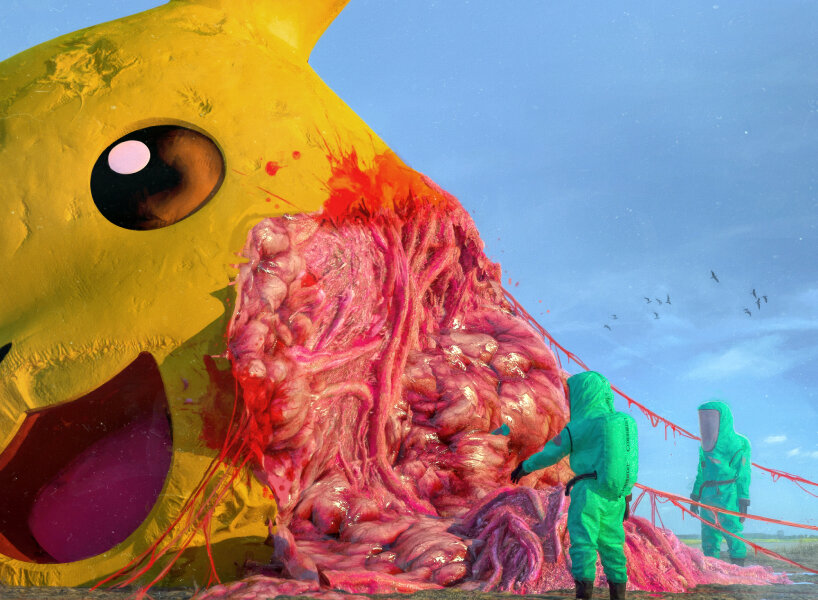 The avant-garde and tradition

‘Let’s Get Digital! sets out to offer a broad insight into the most recent development in digital art now universally recognised by the contemporary system,’ said Serena Tabacchiadding: ‘Decentralization, blockchains and NFTs have certified and disseminated the work of countless artists who could not be considered in that capacity until no more than a few years ago. This grassroots movement has shone the spotlight of fame on artists whose work, until only a few months ago, was appreciated exclusively through social media communities.

Sharing a determination to express themselves with the tools they feel to be most congenial to their temperament, with the latest digital technologies, they have rapidly entered the ecosystem of contemporary culture. Some of the undisputed leading lights in this sector at the global level are involved in the exhibition. Just as Palazzo Strozzi has hitherto hosted masters of the past and of the contemporary world, so today it is opening up to experimentation and to research. The art of the future meets the digital world as its preferred material for expressive creativity. An endless flow of possibilities awaits us. The best has yet to come.’

The exhibition, promoted and organized by the Fondazione Palazzo Strozzi and the Fondazione Hillary Merkus Recordati, is part of the Palazzo Strozzi Future Art program. ‘I am especially proud to be part of this ambitious Fondazione Strozzi project capable of conjugating art with the digital world and its inexorable progress as it plays an increasingly prominent role in our daily lives’, commented Fondazione Hillary Merkus Recordati President Andy Bianchedi. ‘The Foundation which I chair aims to represent a substantial platform for supporting talent and to foster every kind of contemporary creativity. This exhibition meets those goals to perfection.’ 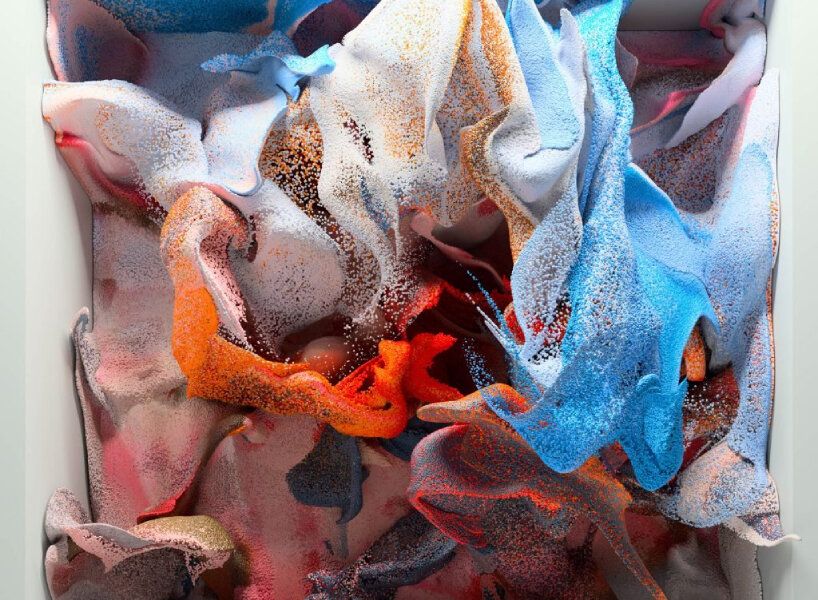 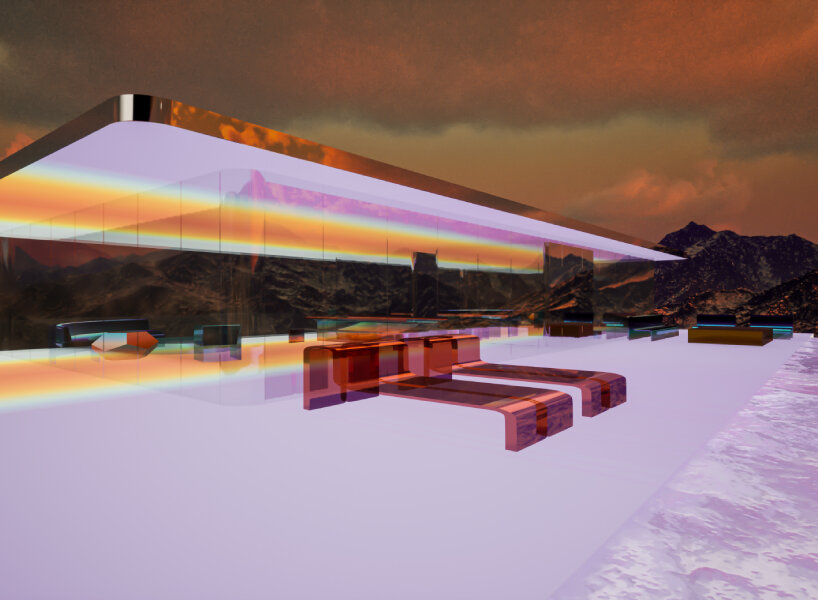 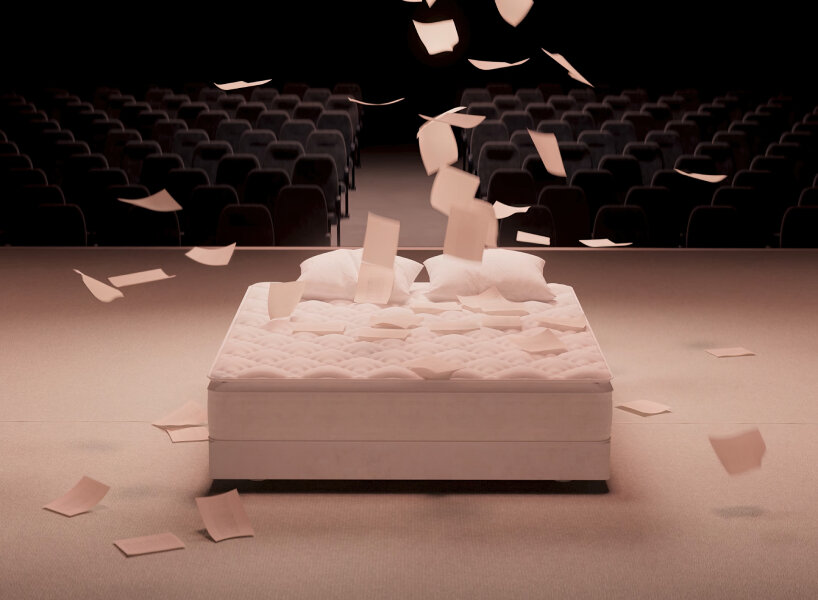 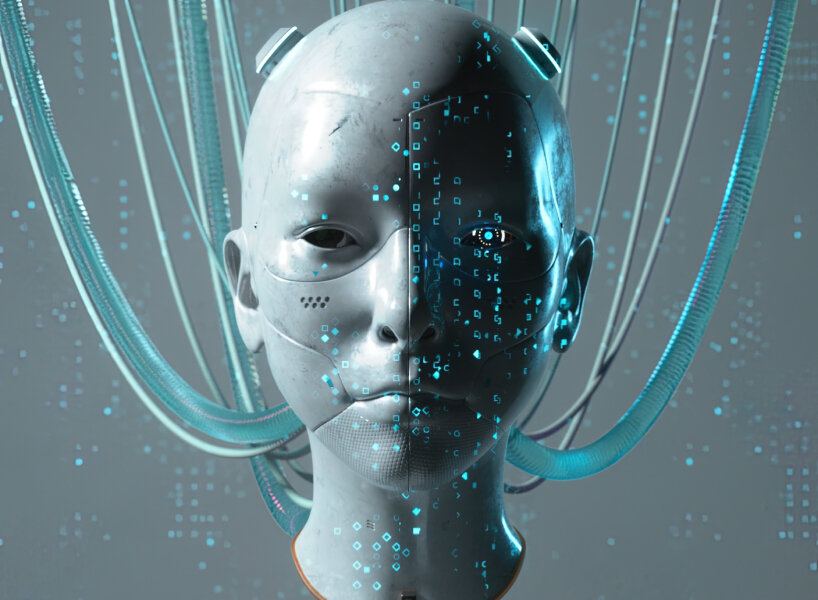